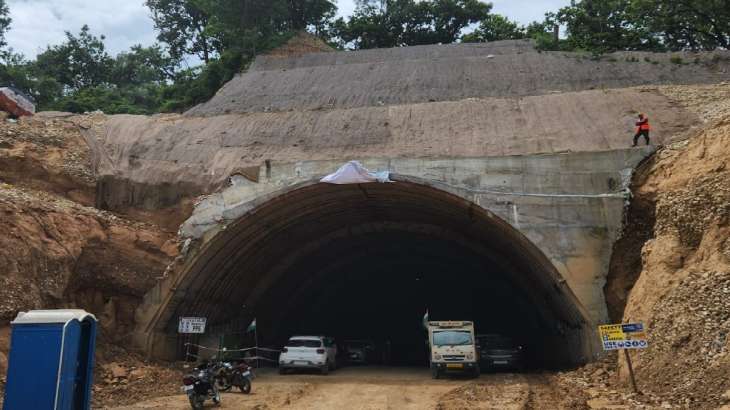 The Delhi-Dehradun Expressway achieved a serious milestone as building started on the final 20 km stretch passing by the eco-sensitive zone of Rajaji Nationwide Park which incorporates the 340-metre Dat Kali Tunnel. 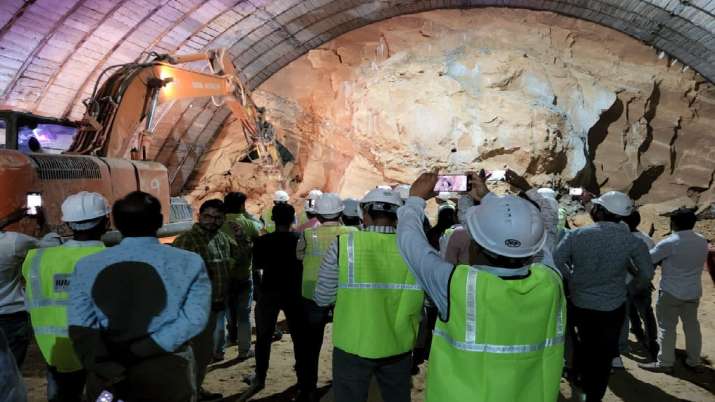 The expressway is part of the Delhi Dehradun Financial Hall, which is predicted to be accomplished by March 2024. The final part of the Delhi-Dehradun Expressway will join Dehradun by the brand new Daat Kali Devi Tunnel. The Section IV route will cross by an enormous forest space (across the tunnel), which incorporates Shivalik Hills and Rajaji Tiger Reserve. 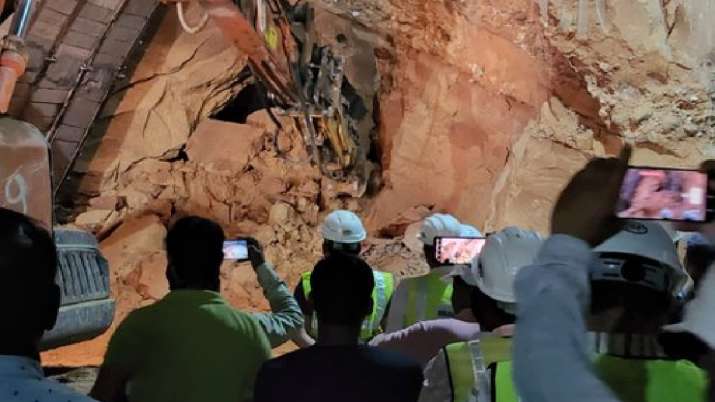